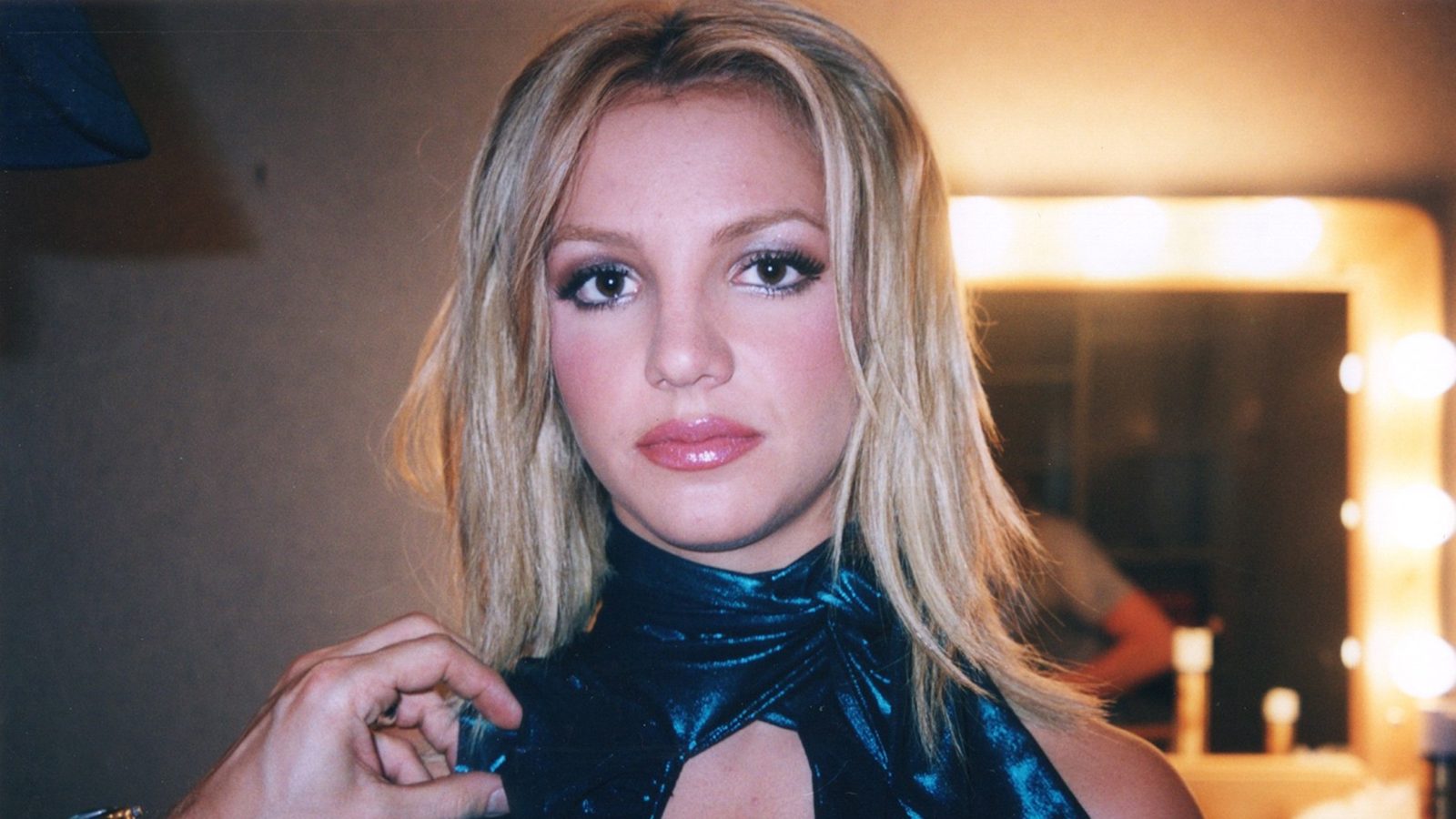 Here are six (and a few extra) celebrity documentaries to stream this season.

If there’s one thing that will last the ages, it’s our (perhaps) unrelenting fascination with the stars. Celebrities, that is. Hollywood actors, big-time musicians, sports legends – we love an inside look at their lives. Are they just like us? What did we miss about their lives? Here’s our roundup of the best (relatively new) celebrity documentaries out there to stream right now.

The celebrity: Brittany Murphy | Where to watch? HBO Max

Brittany Murphy was best-known for romantic comedies like Clueless and Uptown Girls but her life was far darker – she passed away at the age of 32, with the official cause of death ruled as severe (iron deficiency) and “multiple drug intoxication”. This true-crime documentary promises to investigate the rumours of erratic behaviour and drug use that plagued Murphy towards the end of her life – as well as shed some new light on her last days.

The celebrity: Britney Spears | Where to watch?

Last month, Britney Spears’ father was suspended from the that – an arrangement that was most notably brought to the public eye after the release of the Hulu documentary Framing Britney Spears in February of this year. Part of The New York Times Presents series, the chronological deep-dive into the pop star’s rise to fame, as well as the troubling media coverage and scrutiny that came with it, helped bring the #FreeBritney movement to light. Plenty of Britney-related documentaries have come out since (including and CNN’s Toxic: Britney Spears’ Battle for Freedom) but our pick is the follow-up journalistic instalment on Hulu, Controlling Britney Spears.

The celebrity: Naomi Osaka | Where to watch?

We love Naomi Osaka – the soft-spoken sports star is astonishing, highly accomplished, and a mental health champion. This lovely portrait of the young biracial tennis player explores her life on the court and off, from her defeat of legend Serena Williams at the US Open Final in 2018 to her Haitian and Japanese parentage and her life at home. An inside look at a massively talented athlete, this one is worth the watch.

The celebrity: Demi Lovato | Where to watch?

Believe it or not, this documentary is what inspired this article. A discussion mainstay in our office, Demi Lovato: Dancing with the Devil is the equally gritty and revealing follow-up to their 2018 documentary Demi Lovato: Simply Complicated (which is also ), shedding light on the former Disney star’s near fatal-overdose, their recovery and substance abuse, as well as other traumas from their past in the music and acting industry.

The celebrity: Billie Eilish | Where to watch?

When you look at teenage music sensation Billie Eilish’s swift journey from a single Soundcloud upload to a Grammys sweep (11 awards!), it’s no wonder she’s fiercely followed and consistently on the top of the charts. This documentary shows the genre-defying artist in her most quiet moments, giving us a look at the face behind the superstar.

The celebrity: Paris Hilton | Where to watch?

You may have noticed an interesting trend among documentaries of late – films try to reveal a side to a heavily scrutinised and misunderstood 2000s starlet. Paris Hilton is no stranger to media coverage, as a permanent tabloid fixture and the star of so many reality shows. And that’s exactly why you should watch This is Paris – which details her rise to fame, reveals traumatic childhood abuse, and her journey to healing.

(Hero and featured image from ‘Framing Britney Spears,’ image captured by Spears’ assistant Felicia Culotta from behind the scenes during the shoot for the “Lucky” music video in 2000, courtesy of FX)

Editorial Assistant
Sakina is a recovering journalism student. Currently in editorial, you are most likely to find her hunting down new eats on Instagram (halal please!) and lusting after K-Beauty skincare drops.
DINING beauty events